Why we can never be ashamed of flipping burgers 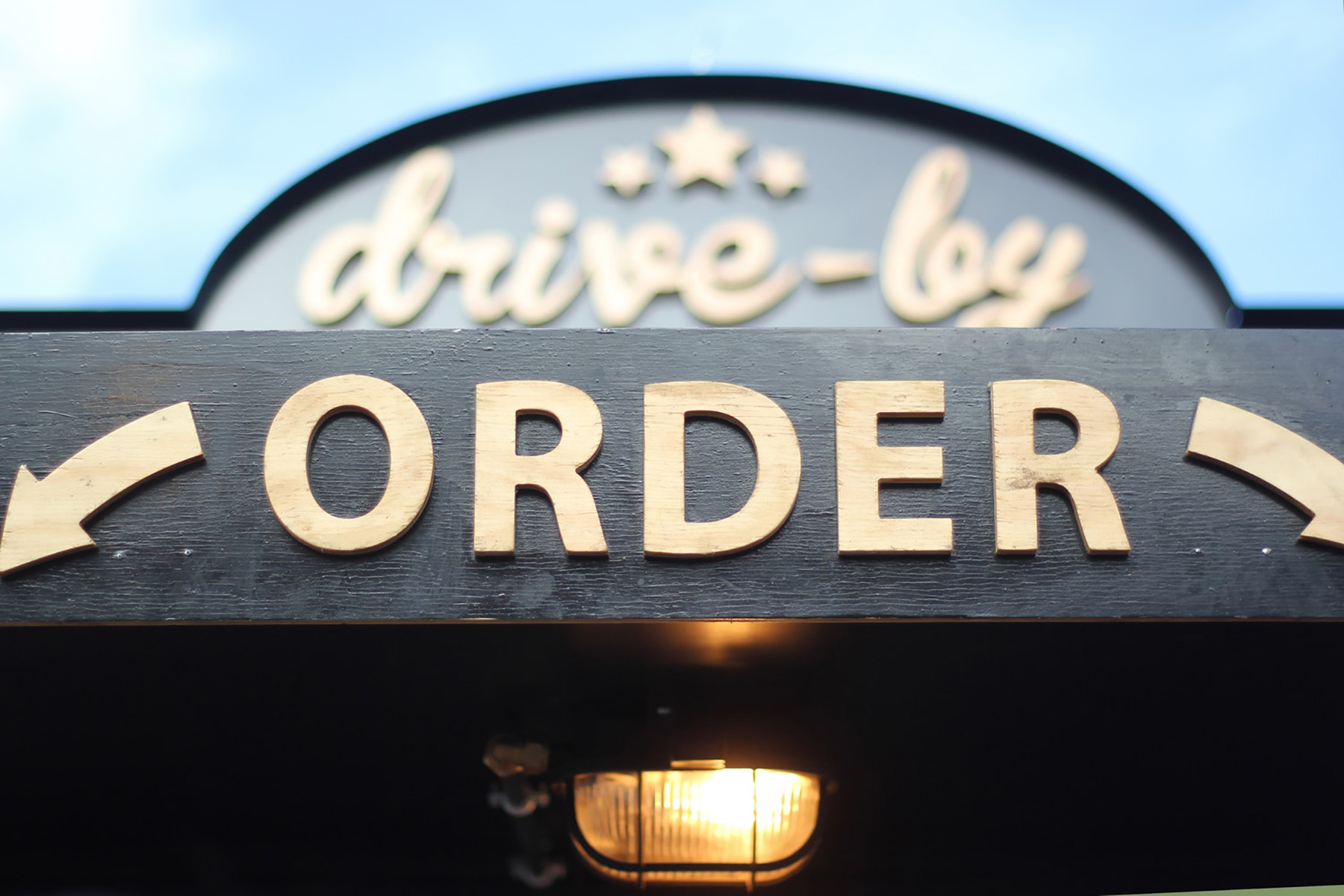 I read with interest over the weekend about a senior executive at Muffin Break in Australia and the struggles they are having in getting young people walking off the street to apply for work. As she states, prior to Instagram, young people were eager for employment, but in the search for a large Insta following, they are becoming a bit too cool to work in the food court.

I guess if you’ve got 6,000 followers, you’re not prepared to pour someone a coffee. They should be pouring it for you, as you must be a pretty big deal, right?

If you’ve read any of my blogs, you will know that I am really keen on encouraging my children to dream big – but not at the expense of learning the value of hard work. Creating a strong work ethic is something we simply must instill in our children. 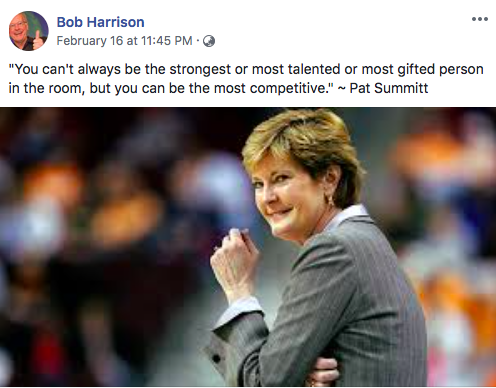 Life is tough, and as we all know, while it’s great to have a big dream, not all dreams come true. But for those that have the ability to work hard, they stand a much better chance of achieving something than the child and teen who feels a sense of entitlement, and is just waiting for things to come their way.

When I was in my late teens and early twenties, I had a series of part-time jobs to keep the cash rolling while I was trialing different business ventures. One was at a gas station, where I worked an eight hour shift every Saturday and Sunday. If I can be honest, at the time it was quite demeaning. People pulled into the station with their expensive European cars, and all were quick to point out which car was theirs when they came into the store to pay. Many made the cashier look and feel like he was a long way beneath them. But I wasn’t – I was executing a plan…

I was an impressionable young man and didn’t realize at the time that they just had expensive car leases, so I was intimidated by their ‘success’, while also humbled by the fact that I was just working in the station while they were all probably senior executives. Interestingly, my third child was born in the car, and it was that very same station that we drove into years later to deliver him. But I digress… that’s another story for another time.

We all have to start somewhere. You might be 18 in that gas station, or you might be 45 and going through a transition. But never underestimate the value of hard work. My eldest son is 14 and dreams of being a top rapper and one of the world’s best music producers. And while I champion his dream, he has also recently started at McDonald’s. While he is dreaming, at least he is getting paid $33 per shift! You can actually dream and work at the same time.

So while there are lots of dance moms and soccer dads out there and we may want to help our kids to be the next Tom Brady or Taylor Swift, teach them that pouring coffees or flipping burgers is certainly not beneath them. The same goes for us who are well past our teens. Hard work is the starting point for making any dream come true.

“Train up a child in the way he should go, and when he is old he will not depart from it.”
Proverbs 22:6 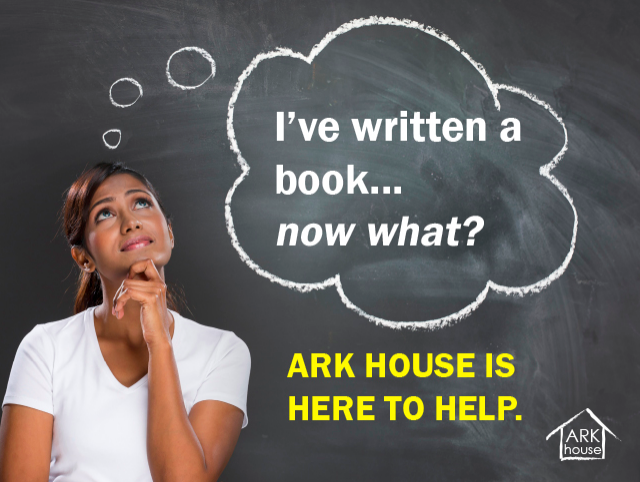