Why what you do today you’ll probably not do tomorrow 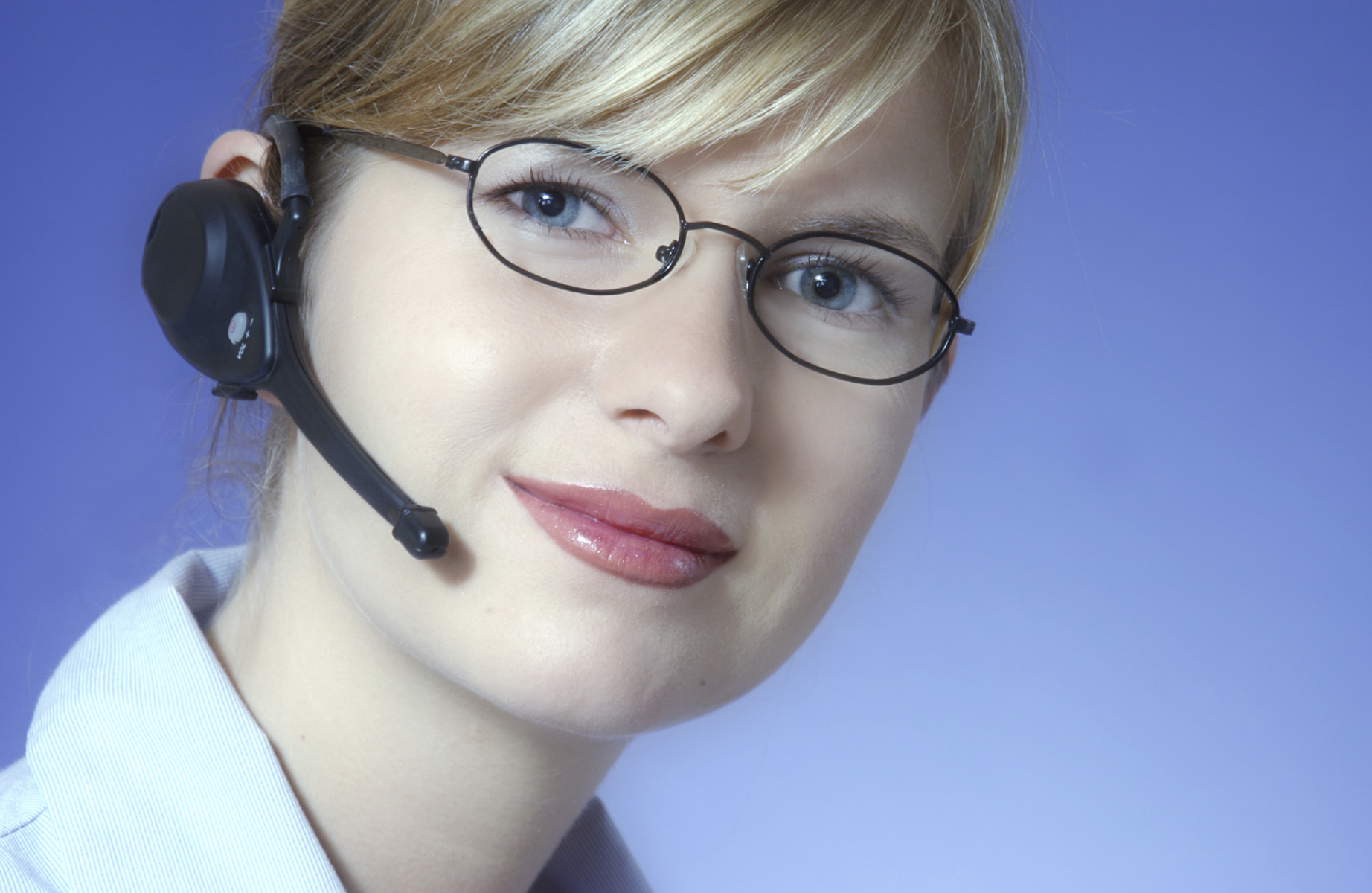 We are living in a time of unprecedented change. For me personally, being in media, it feels like my feet never touch the ground anymore in that I cannot just rest and run a business as usual. It feels like I am endlessly planning for the future that is coming – whatever that might be.

If you feel like I do, then I can tell you that we are in good company. While the Digital Age is throwing up changes quicker than in previous eras, really it has always been that way. The great companies have always been able to adapt with the times and re-invent themselves.

Take CSR Limited as an example. CSR is one of Australia’s oldest companies, originally known as the Colonial Sugar Refinery, having originally started business in the mid 1800’s. They now make and sell building products and have completely moved out of the sugar business. They operate in a number of areas including glass, aluminum, and property.

Or what about one of Britain’s richest men, Sir Martin Sorrell. In 1985, Sorrell privately invested in Wire and Plastic Products, a British wire shopping basket manufacturer, and joined it full-time as Chief Executive in 1986. But he saw the company’s future as being in advertising, not manufacturing. He began to acquire ‘below-the-line’ advertising-related companies, purchasing 18 in three years, including in 1987 when he stunned the agency world with a $566 million hostile takeover of J. Walter Thompson. Sorrell followed this in 1989 with another dramatic hostile $825 million buy of Ogilvy and Mather. Since 2000, WPP has also acquired two more integrated global agency networks, Young & Rubicam Brands and Grey.

WPP now has over 120,000 employees globally and revenues around $37 billion annually. Who would have thought that the world’s biggest ad group, in one of the most glamorous industries in the world, started out as a plastic manufacturer? I’m sure once the fax machine manufacturers thought they had struck gold, too.

Over Christmas I was chatting with a good friend who has his own prestige used car company. He was saying how eventually you won’t have dealers all over a city. You’ll instead have one major hub for each brand, owned by head office, where everyone who wants say an Audi, will have to go to. The dealers will get squeezed out of the play as the brands themselves become the dealer. It’s hard to know whether he is 100% correct, and even he would not be sure, just it just points to the fact that there is constant change.

Nothing lasts forever. Change is inevitable. If you cannot handle change then this is not the time to be in business. In the Digital Age, it is not business as usual.
Matt Danswan is the CEO of Initiate Media, publishers of Christian Woman. He also blogs at www.mattdanswan.com.