Why wisdom only comes with age 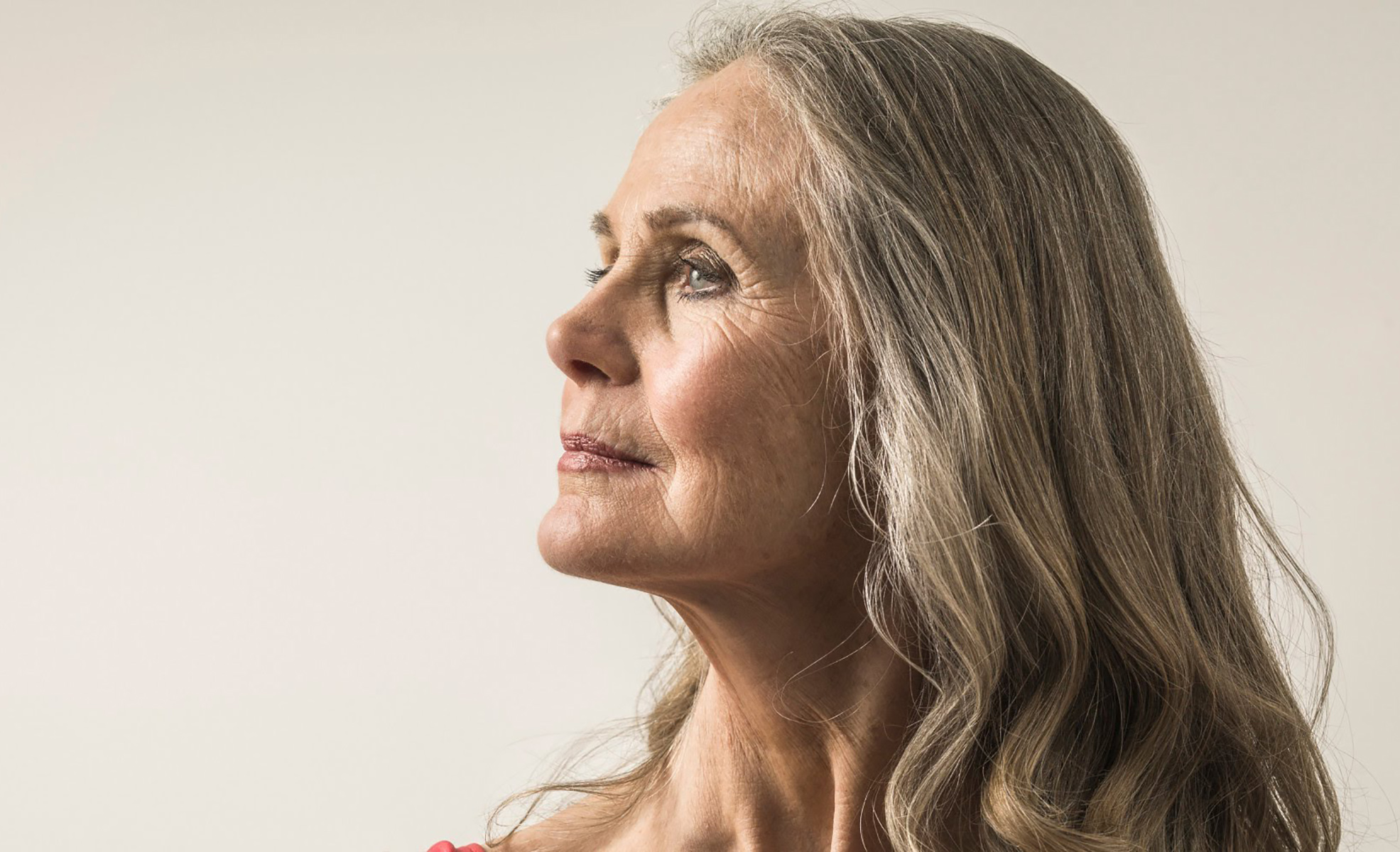 We live in a world that is obsessed with being younger. 50 is the new sixty (or is it 40?), forty year-olds say 40 is the new thirty, and on it goes. Everyone wants to look and simply be… younger.

We pick up an older guy in our church most Sunday mornings. Carel is his name, and as his heart is playing up, we swing by and collect him for he finds it difficult to drive now. Carel is 87 and a wonderful man. I think my family have sort of become part of his. We also sit with him in church to ensure he is not on his own.

As we were driving to church recently, I said to him, “Carel, did you know you look a lot like Rupert Murdoch?” With only three years apart in age, they have more in common than we think.

His reply, which I was not expecting, was, “Oh, Rupert Murdoch has got a lot more worries than I do.”

It was a fairly simple comment, but it really pointed to the wisdom that comes with age. Most people if faced with the same comparison would say, “Oh, if only I had as much money as he does,” or, “He is much richer than I am.”

But in Carel’s wisdom, he was quick to understand that with wealth comes major responsibility. In fact often wealth comes with many problems and headaches. Most wealthy people have very stressful jobs, or they are leaders in their company, where they are responsible for the financial lives of many others. And while they may have money, they also have a lot of other issues that accompany them.

For example, did you know that Rupert Murdoch’s company is responsible for a global staff of just under 50,000 people? If they are each paid $1000 per week, his weekly wage bill would be $50 million. Aside from the wage bill, imagine the tax implications. And you think you’ve got money issues!

The Bible says that wisdom comes with age, and to me, that is one of the real beauties of getting older. We might not look like we used to, but we certainly know our way around life a bit better.

I enjoy the company of older people, as I know they have traveled paths that younger people do not give them credit for. In a world that worships youth, we forget that wisdom comes with age. In Proverbs 16:31 it says that “gray hair is a crown of glory…”, while Job 12:12 says “Wisdom is with the aged, and understanding in length of days.”

So your hair might be lightening – or falling out – but rest assured that youth is not everything.