Why you can never stop learning 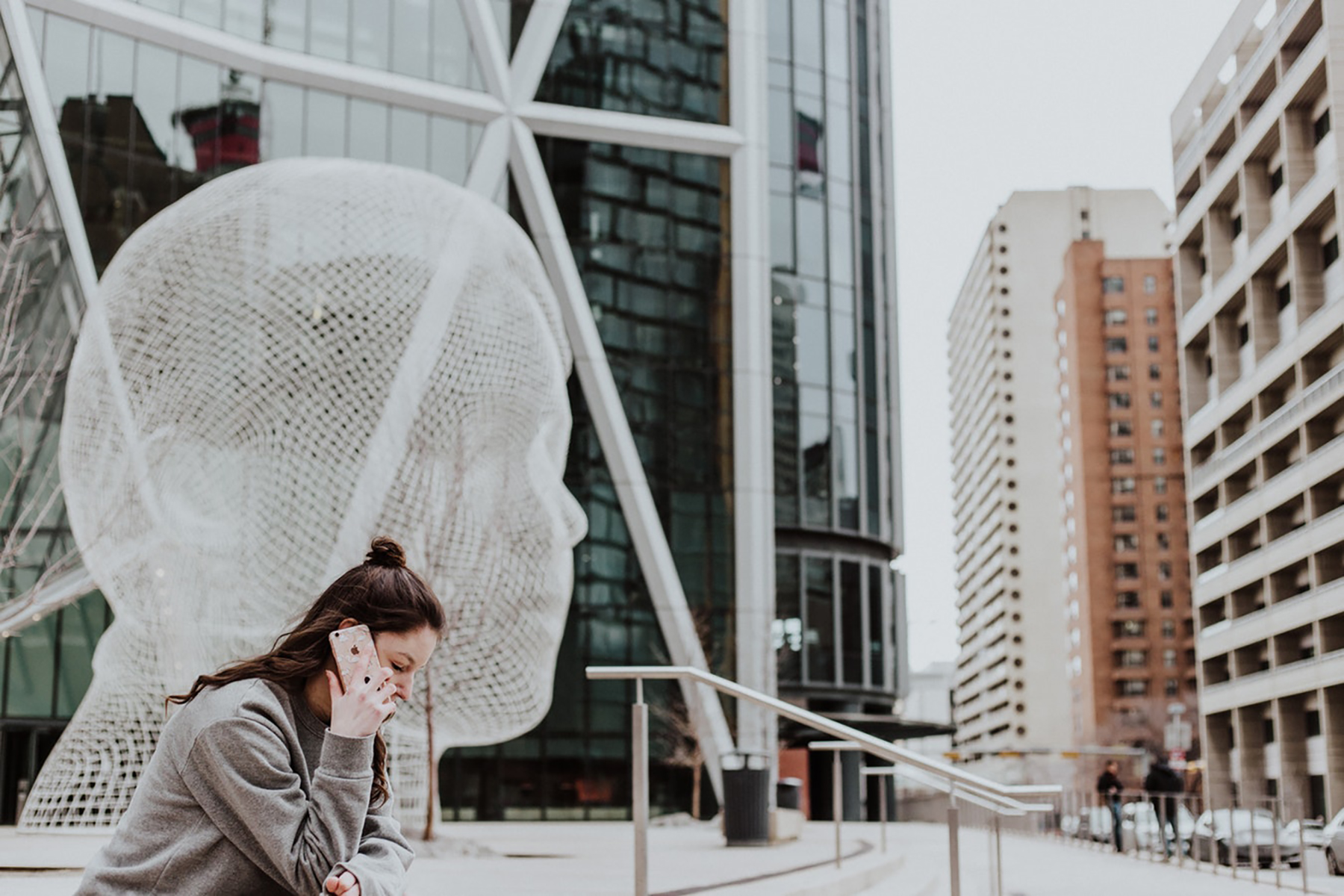 Last Christmas I was having a surf with my two boys. After catching my fair share of waves, I came in to check some emails and watch the boys for a while. After all, I don’t quite have the same energy levels as they do…

As I was trolling through my emails, former Australian Prime Minister Tony Abbott walked down the beach with his daughter. An adult herself, she proceeded to paddle out, while Mr. Abbott was back on the beach putting his wetsuit on.

I noticed him struggling to pull up the zipper, as his wetsuit was twisted behind his back, so I walked over to give him a hand. I introduced myself and offered to help with the zip. Naturally he was most grateful, and we then had a good five- minute chat once we sorted out the wetsuit. 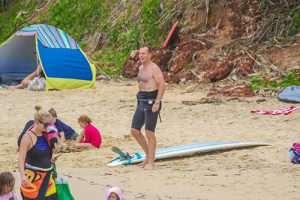 Tony Abbott was on holidays, and so you would have thought that the last thing on his mind was work, but he immediately started discussing internet speeds and whether I was satisfied or not with the NBN (National Broadband Network), which has cost the taxpayers of Australia more than $49 billion, yet has not really made much difference to the overall speed. He is part of the current government, so he is still currently in leadership.

As we stood there on that beach chatting about the internet and other aspects of the community, what impressed me most was that this was a man who deeply cared. He not only cared, but was clever enough to get the opinion of other people.

So often in life, it is either easy to think that you’re an expert, or on the other side, you know you need help, but you’re too proud to ask for it. 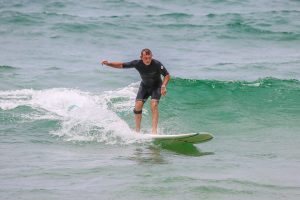 Never be afraid to ask for help or advice. Successful people know how hard it is for you to get to where you want to go, and they are only too willing to offer help. But you have to first ask. You have to go to them; they won’t go to you.

What is it you’re stuck with today? Where do you need help? Look around and you’ll see that help is not that far away.