Why you need to write down your ideas 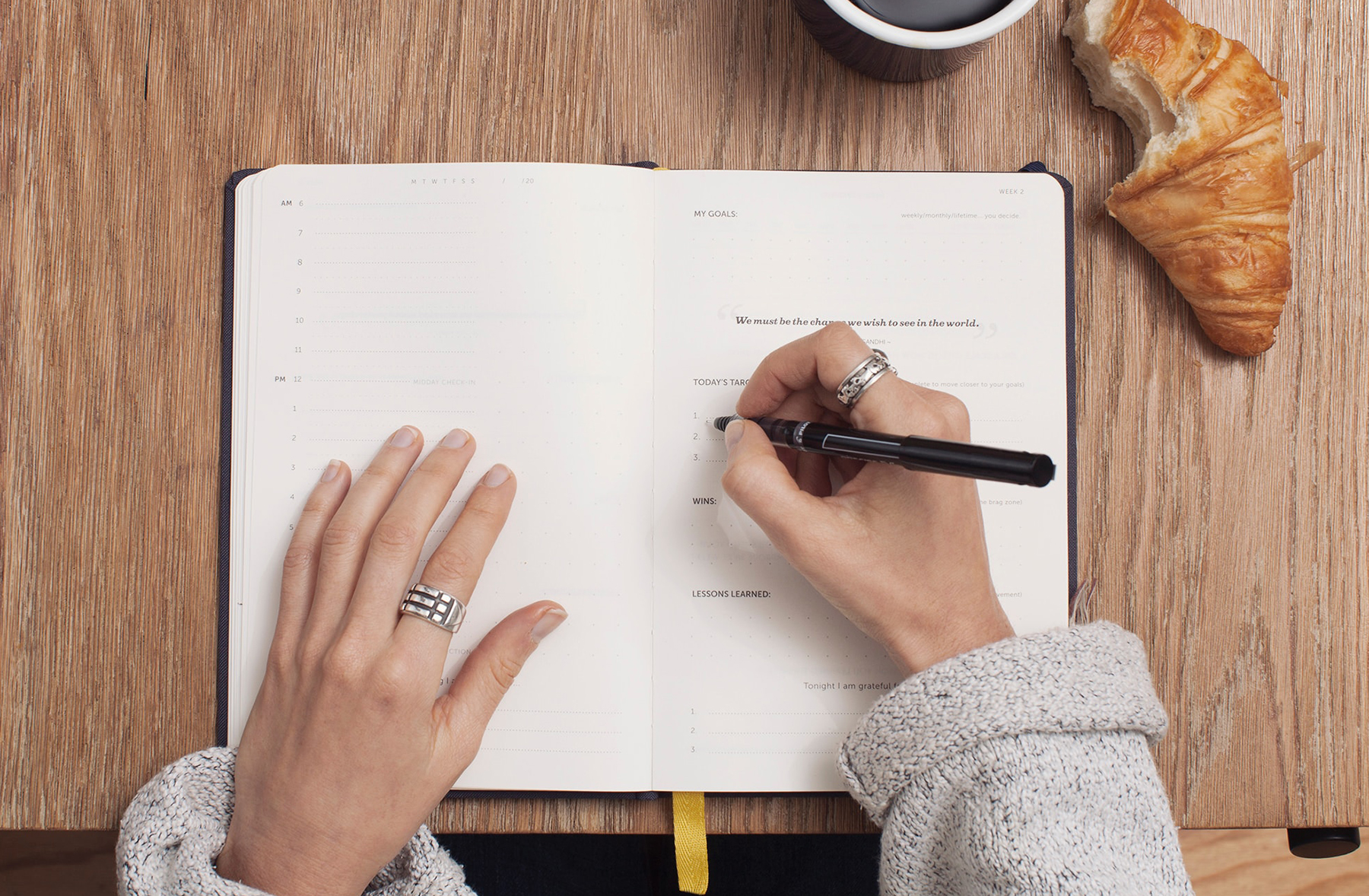 How many times has a brilliant thought struck, but before you could make a note you lost it? Ideas are the most fragile things in the world, and if you don’t write them down, they’ll be lost forever.

I’ve met people who have literally made millions of dollars off ideas that—had they not written them down—would have been forgotten about completely. Once you’ve heard one of those stories, you’ll never be caught without a great notebook or mobile device again.

What do you use? I have an iPhone app that allows me to make a note that is automatically e-mailed to me. I also have apps for voice recording, to-do lists, and more. I also keep a notebook handy with plenty of pens.

Research by the Change Anything organization confirms that one of the most effective tools for change is a recording method—pens, pencil, notebook, laptop, or mobile device.

Simply writing down your plan or idea increases your chance of success by almost a third! Don’t let the idea that could transform your life disappear because you didn’t write it down.

Have you ever ALMOST lost an idea because you didn’t write it down?