Will the next Carol Brady please stand up 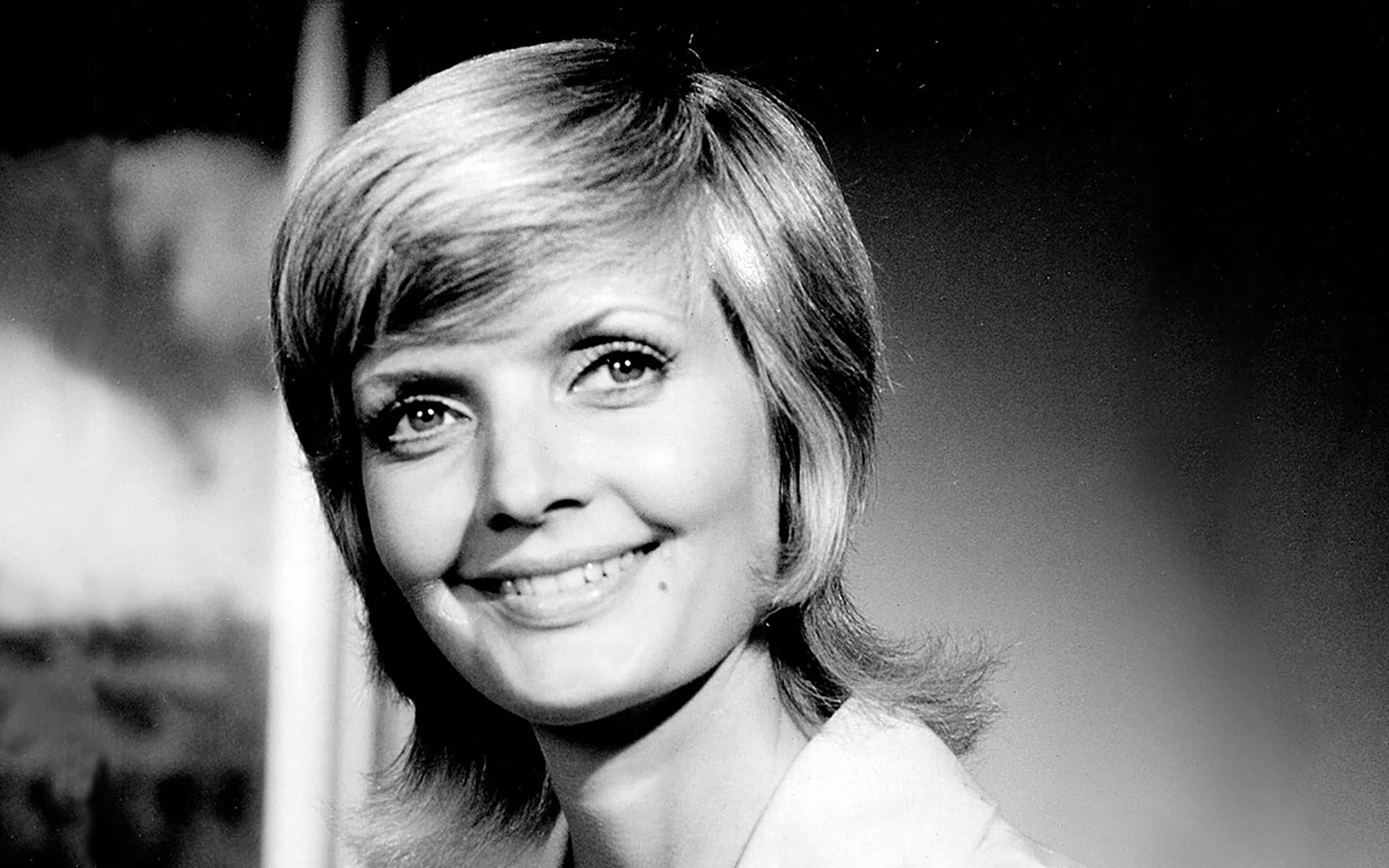 I know I’m about 4 weeks late to the party on the death of Mrs Brady – aka Florence Henderson – but let me offer my best excuse. While we were on holidays we were watching a re-run of a Better Homes & Gardens when the newsbreak appeared, telling us that Florence had died that day.

Our family looked at each other and said, “This is old news.” But then we quickly realized it was a 4 week old re-run, and hence we were watching old news. As I sat and watched that re-run with my family, I thought back to my thoughts of The Brady Bunch, and the way it influenced many peoples’ lives.

I suspect that Mike and Carol Brady were surrogate parents to thousands and thousands of kids around the world. Many would have grown up in broken homes and in disjointed families, but at least The Bradys would have given them something to aspire to. I know it did for me. I would watch the show and think to myself that one day when I have a family, I’d like it to be like theirs. A house full of laughter, respect, fun and happiness. The main exception for me watching was that my family would not be a blended one, but rather one where mom and dad were responsible for conceiving all of the children under that one roof.

The Bradys really were the perfect family, and in this day and age, sadly, one most children will never even come close to living in. Mom and dad in the same home is becoming unusual nowadays. And even the family unit being about mom and dad, instead of mom and mom, or dad and dad, is on the outer. In my era at least we had The Bradys as some sort of role models; something to aspire to.

The family unit is majorly under threat, and this is devastating on society. In fact a show like this would not even be made in Hollywood today. There would be howls of protests, angry that at the fact that ‘family’ is depicted as having a mom and dad. So who do our next generation look to to get a glimpse at as family role models? How do we show them what a happy family looks like? Modern Family really is this generation’s Brady Bunch.

So Carol Brady, I want to belatedly take this chance to thank you for giving previous generations an insight into a happy family. And now the next question is, will the next Carol Brady please stand up?

Matt Danswan is the CEO of Initiate Media, publishers of Christian Woman