Will we have Christian bookstores in the future? 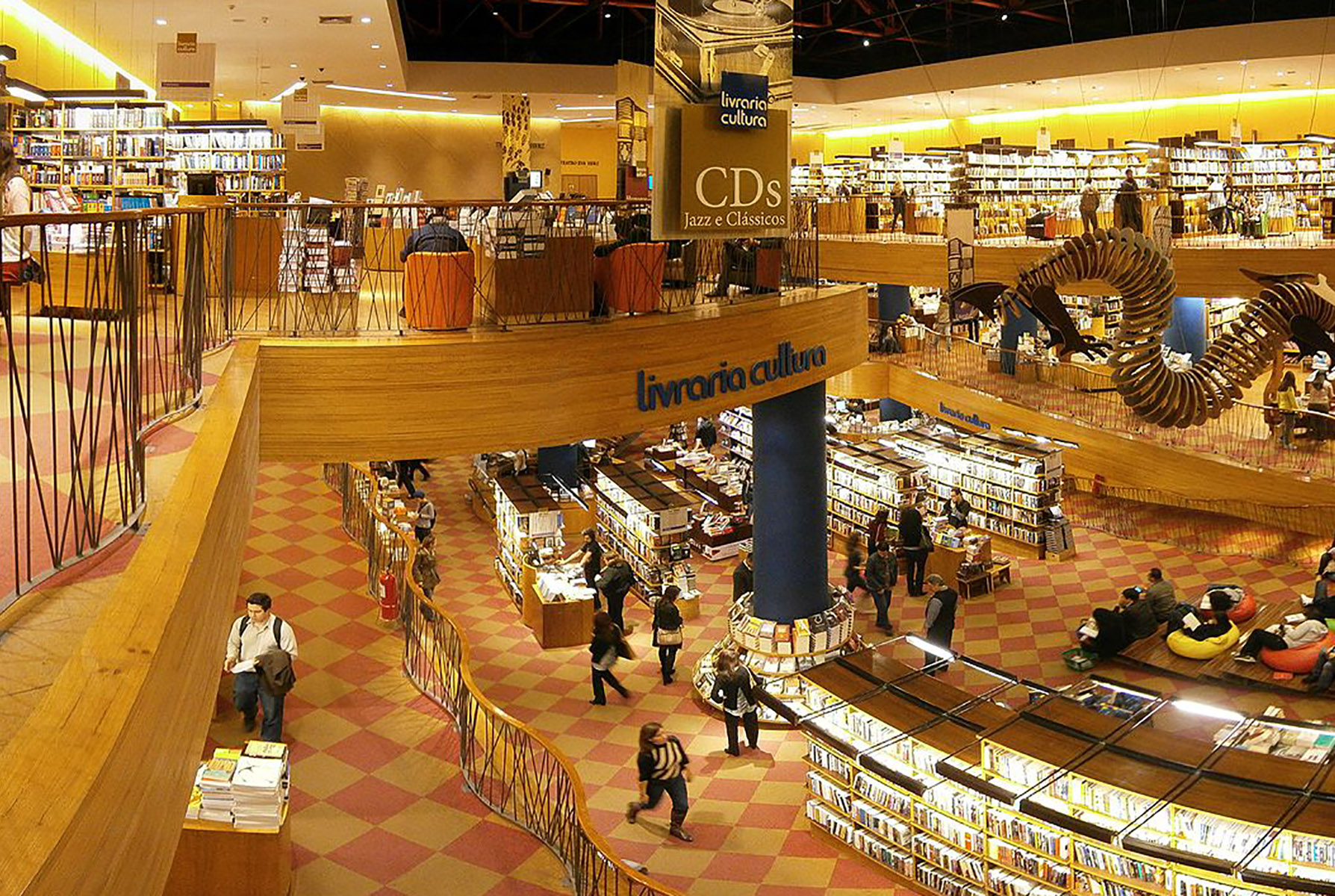 The recent news that America’s biggest Christian retail chain, Family Christian, is closing all of its 240 stores is massive. And devastating. But unexpected? I am not sure.

I have been in the Christian marketplace since 2003 when we acquired a leading magazine called Alive. We never went out of our way to be in Christian media. The magazine was closing its doors, I was a young publisher, and so I thought I’d do my bit to help. Anyway, that is another story for another time.

Soon after taking on Alive, we acquired Christian Woman, and then we started Ark House Press, our book publishing division. Again all amazing stories for another time, suffice to say that through our magazines being available to purchase through Christian stores, plus our books also, this brought us in direct contact with the Christian retail industry, and in a fairly major way.

At this time the stores were pumping, and the Internet had not yet taken a major bite into the book market. Amazon was up and running, but was certainly not an immediate threat.

In fact life was imitating art a little in that Hollywood made the Warner Bros hit movie You’ve Got Mail. In the movie Tom Hanks is the big box retailer – probably modeled off Barnes & Noble – and Meg Ryan the small retailer who is going out of business because of the new mega bookstore opening across the road. And that’s the way the industry worked. The big guys could use their buying power to squeeze the life out of the small stores.

And then, seemingly overnight, this major asset became a major liability. As people started buying online, the big retailers were then left with massive stores and warehouses, and thus overheads that threatened to send them out of business.

But I believe it is a little more than this. Aside from the challenge of the Internet, I think we have seen a cultural change that has threatened the volumes that these stores shift. Certainly music is all digital, and DVDs are heading that way fast, but in terms of books, the market started to shift. I remember being in a meeting with the head buyer of a big chain and she told me that buying habits were changing. The motivational books by your big name pastors were starting to lose their flavor, and Christians were starting to become less interested in constantly feeding their own spiritual lives, and instead more worried about how to help with the problems in the world around them.

This cultural shift definitely left the stores vulnerable to the fact that people weren’t so quick to rush in and buy the latest Joyce Meyer or Joel Osteen self help books. And with the decline in music, there were just not as many fast-moving products to prop up these expensive stores.

Retail is a high cost-low margin business. It is a very difficult industry, and it doesn’t take a lot to go wrong before it’s all over. In fact Family Christian back in 2011 had debts of over $100 million forgiven by all of their key suppliers so that they could continue to operate. The publishers and music labels knew they needed them in the market, so it was extraordinary that any creditor would ever just walk away and let their client start all over again.

But even Family Christian mark II could not make it happen – and I don’t really think, in today’s climate, there was ever the ability to keep 240 large Christian stores afloat with the power Amazon now wields.

It’s not just in America where stores are closing at rapid rate. The Wesley Owen chain in the UK closed all its stores, and then its online operation. The UK’s biggest distributor also went under some years back. In Australia Word Bookstores had 19 stores just a couple of years ago, and now they have none. Koorong, the biggest Christian retailer in Australia, has closed a few stores, but is now run by the not for profit Bible Society.

In New Zealand the major chain Manna has closed larger stores, and has kept its business moving by taking over the independent stores that are shutting up shop. It too is not for profit and seems to have created a good model to go forward with.

So all of this to say, is there a future for Christian retail? The answer is a resounding yes, but if done differently. If Meg Ryan’s character could see the changes to her industry today she would have the last laugh, as I personally believe it is the independent stores that stand the best chance. They are often owned by a husband and wife team, who staff the store, buy the stock behind the counter when there are no customers, and they therefore run on the lowest of costs.

The head office and centralized warehouse retail model might be on its knees, as those overheads just cost so much to carry. But one key reason Christian retail has a future is because of the strength of its supplier base. Random House, Harper Collins, Simon & Schuster, Warner Music, and all the major movie houses. These companies effectively own all of the content you buy in these stores.

When you buy a Zondervan or Thomas Nelson book, you’re buying from Harper Collins. When you buy a Baker, Multnomah, or Bethany House book, you’re buying from Random House. Veggietales is now owned by one of the major studios, Christian music comes from most of the mainstream music labels (if they are not the label, they are at worst the distributor), and so on. These companies are not going to disappear anytime soon, and so we are going to see a constant stream of new titles continue to appear. It’s just where they are purchased that might be different.

Even at our level, Ark House knows no bounds. The next area of growth is also in gift. This is perhaps the category that could really prop up the bookstores. As we all have digital fatigue, the magic of paper is returning. From journals to diaries, mugs and pens, gift is a big market – and people love to touch and feel it before they buy.

It’s sad people are buying less product from Christian outlets, but it is not dead. There is a pathway forward, but probably in an independent way. Or as part of a buying or marketing group, where individuals own the stores, but they come under a banner for the purposes of buying and marketing.

This market has been around for too long to just walk away. We may see more carnage yet, but rest assured that retail and the Christian products industry is here to stay. Whatever that looks like.

Matt Danswan is the CEO of Initiate Media, publishers of My Christian Daily. He blogs at www.mattdanswan.com.
Image courtesy Wikipedia Commons