With her mom sick, why Natalie Grant had to be in church 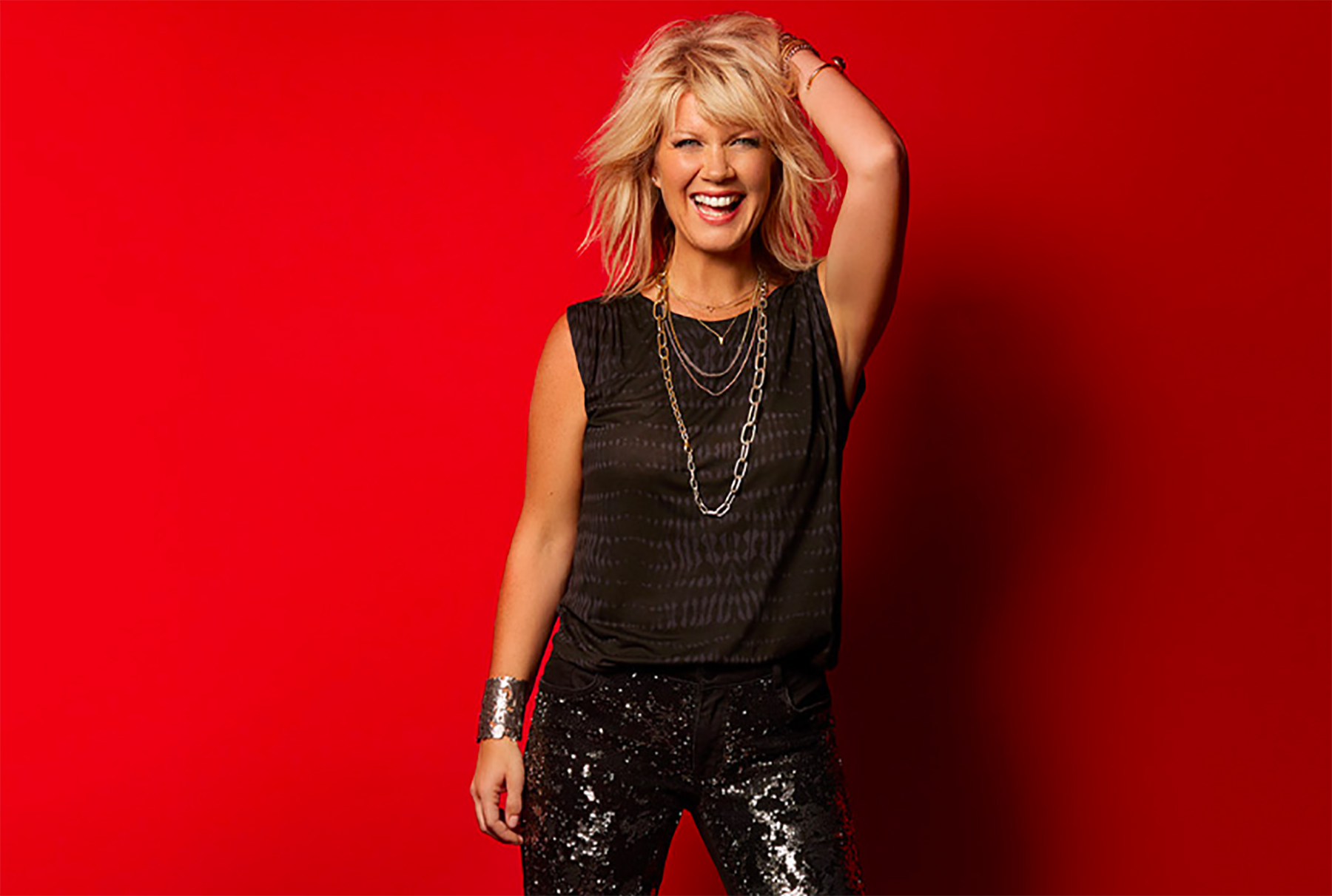 Award singer Natalie Grant received the heartbreaking news that her mom had suffered a heart attack. Not being able to get to her hospital due to being in another state, she took to social media to note that church was the best place to be.

“Very early this past Sunday morning, my dad called to tell me my mom had a heart attack,” she stated on Instagram. “Living far from my family has never been easy, but it’s never been harder than it was in that moment. I remember feeling paralyzed, not knowing exactly what to do. How serious is it? Is she ok? Should I fly home? I gathered my girls and Bernie and we prayed. And then we decided to go to church cuz I sure couldn’t think of a better place to be in that moment. One thing was certain, I had zero control over my mom’s situation, but being with my church family and worshipping the One who’s in complete control brought such comfort and hope.

“I’m so forever grateful for answered prayer, and our faithful God. Mom is doing well. The doctors have identified some problems which they say are reversible, hallelujah! Would you say a prayer for my momma’s continued recovery, for her heart to be restored to full function, and wisdom for the doctors to know how to move forward from here?

“Walking in to her hospital room today, finally making it to her arms, I burst in to tears and laughter all at the same time. Nothing like a hug from your momma. ❤”️ 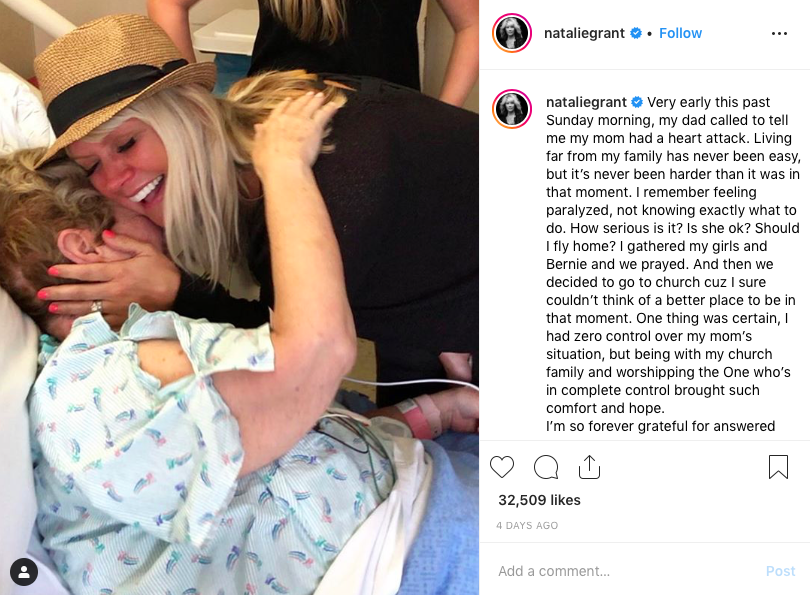 Grant has since been reunited with her mom in Seattle, Washington.

On October 23, 2012, Grant received the 2012 Bishop Ketteler Award for Social Justice from the Sisters of Divine Providence, who honored her for her work against human trafficking.

She lives in Nashville with her Canadian producer husband, Bernie Herms, and their three daughters; Grace, Isabella and Sadie.