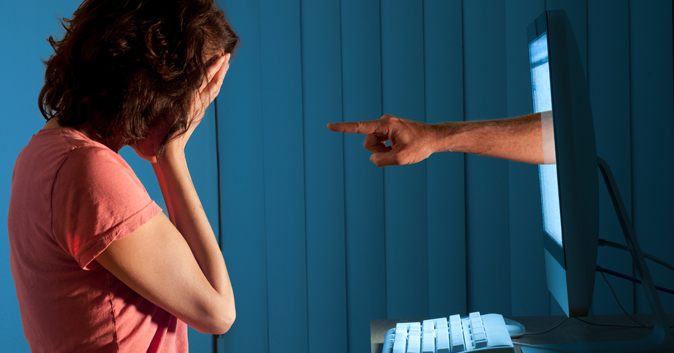 Mama used to say, and I tried to pass on to my children, ‘if you don’t have something nice to say, say nothing at all.’ Why?  Because, ‘Words kill, words give life; they’re either poison or fruit, you choose.’ Proverbs 18:21 (The Message.)

Words: God showed us how important words would be when he used them to speak the world into being, He said, ‘let there be light’, and there was light. He did the same with vegetation, animals and sky. All using words. Some of the most heart wrenching times in the Bible are expressed via spoken words, when God stopped Saul on the road to Damascus, talked to him and forever changed Paul’s life and thus our lives, Acts 9. Jesus said, “Father, forgive them, they do not understand what they do” Luke 23, when he was being crucified, and then, “Father, why have you forsaken me.” Matthew 27.  Finally, “It is finished.” John 19.

The Bible states the stipulation for becoming a Christ follower: “Confess with your mouth, Jesus as Lord, believe in your heart God raised Him from the dead and you will be saved.” Romans 10:9. Important words. In the book of James, it talks about the power of the tongue and how the tongue is similar to the tiny rudder that will steer a large ship. (James 3:4).

To me, some words are more poisonous than others are. I find it very difficult to keep my own mouth shut when someone tells a person to shut-up. For me, ‘shut-up’ is a real violation to the person trying to express himself or herself. I realize that from time to time we have to request a person to hush, or be quiet, or stop talking, and that’s okay, just don’t tell them to shut-up. Those two words immediately bring to mind a verbal slap in the face. Folks have different trigger words, for me it is shut up, for one of my friends it is calling someone a pig, but whatever that/those words are for you, remember, they can bring fruit or poison, life or death to the person you are talking to.

Bullying: When I was young, a group of boys decided to nickname me Frankenstein. Which they abbreviated to Frankie, and mercilessly called it out at every opportunity. My parents thought they were ‘only words’ and I suppose letting me stand up for myself and not getting in the mix was the right thing to do. I did a good job of defending myself, but, emotionally damaged, I carried that with me for a long time. Maybe the ordeal of these sensitive formative younger years is why I strongly oppose any sort of bullying – physical or verbal. It is also why I cringe when people toss the word ‘bully’ around when really they are being nagged or teased. As a bullied person, I understand the differences and it’s frustrating when ‘bullying’ is used as catch all for bad behavior.

Pinterest: The accounts of bullying on social media is sadly, not a new thing. It seems to have started when Social Media began. However, I was very surprised to find this nasty behavior happening not just with young people, but also grownups. I was on Pinterest and someone had posted a very unflattering photo of a large sized woman whose clothes didn’t fit right. The comments about this stranger were appalling and so mean. I found myself writing in defense of this stranger and saying, “It must be nice to be perfect. Maybe our flaws aren’t visible like hers, but were’ all flawed. Let’s be kind.” To which I was told to ‘take it to church’, ‘get a sense of humor” (there was nothing funny about the picture), and that the people posting the cruel remarks were not flawed, they said, they just know how to dress. At this point, engaging with a bunch of strangers seemed lame, but I was upset and feeling a little defiant. I reminded these women that we all don’t have love in our lives that tells us what is right or wrong. What is the point of being so cruel and mocking to this stranger – unless it makes you feel better? Which is a speech I used to give to girls in my youth group.

Grace: After all, was said and done, I thought, why do I care? These women are strangers; the woman in the photo is a stranger, why do I care? I reckon it’s because Jesus cares. He loves the stranger, he loves the mean women. He even loved me so many years ago when the boys bullied. I didn’t realize it then, but I do now.

Us: The Bible encourages us to ‘be kind to one another, tender hearted and forgiving one another just as God for Christ sake forgives us,’ Ephesians 4:32, also we should ‘speak with grace, using only words as is good for edification according to the need of the moment.’ Ephesians 4:29 NASB, and in Hebrews it says, “let us consider how to stimulate one another to love and good deeds.”

These are things I have to practice every day. I have a loose tongue and I have to watch my words. Words, fruit or poison. Which one are you serving? I hope it will help you, too.