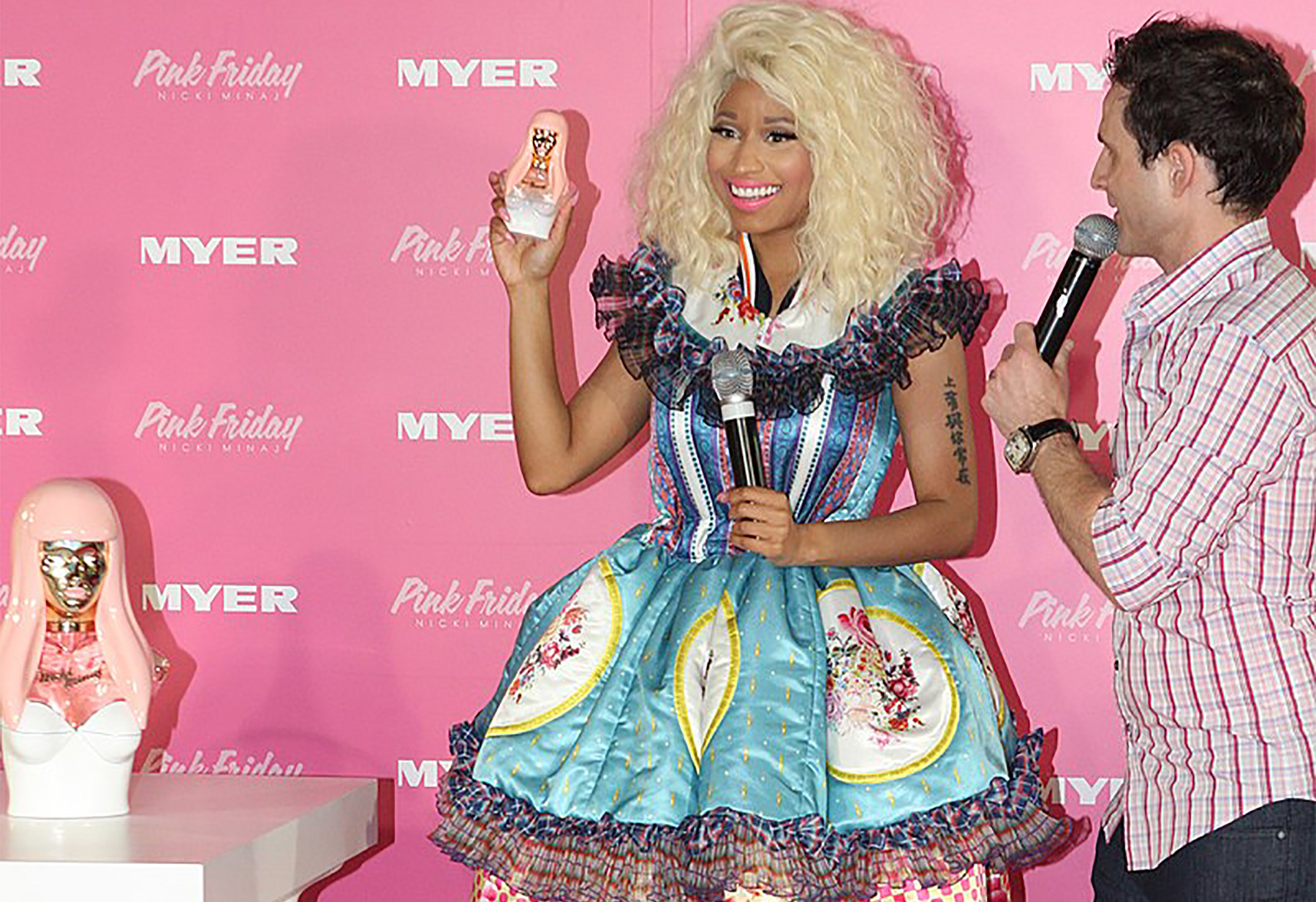 Some of the world’s biggest music artists have stood by Planned Parenthood in their support of abortion.

Artists including Billie English, Ariana Grande, NIcki Minaj, pictured above, Katy Perry and some 130 other artists are supporting ‘Bans Off My Body’, a petition supporting Planned Parenthood.

The artists are stating that access to sexual and reproductive health care is about the same type of freedom that allows them to create music and speak their truth. They state that “no one is free unless they control their own body. Right now, sweeping bans on safe, legal abortion are stripping away our freedoms.”

The video below was shot at Beautycon 2019, where Planned Parenthood supporters spoke out.

Planned Parenthood’s president, Alexis McGill, said in a statement: “Abortion access and reproductive health and rights are under attack like never before, and we need everyone to fight back. Planned Parenthood is grateful to these artists for using their incredible platforms to declare that our bodies are our own. If they are not, we can never be truly free or equal.”

Planned Parenthood is under pressure after losing $60 million in annual government funding under the government’s Title X program.

In early July, the Trump administration announced that its long-delayed changes to the program, called Title X, would take effect immediately. Under the new rules, providers must also financially separate any services that involve abortions from those that don’t. The changes also require clinics to physically separate abortion-related services from any other services clinics may offer, starting next year.

Planned Parenthood has received federal funding since 1970, when President Richard Nixon signed into law the Family Planning Services and Population Research Act, amending the Public Health Service Act. Title X of that law provides funding for family planning services, including contraception and family planning information. The law had support from both Republicans and Democrats.

The organization is hoping to gather 500,000 signatures for its online petition to raise awareness about abortion rights.