Yes, you can be a Christian and be successful 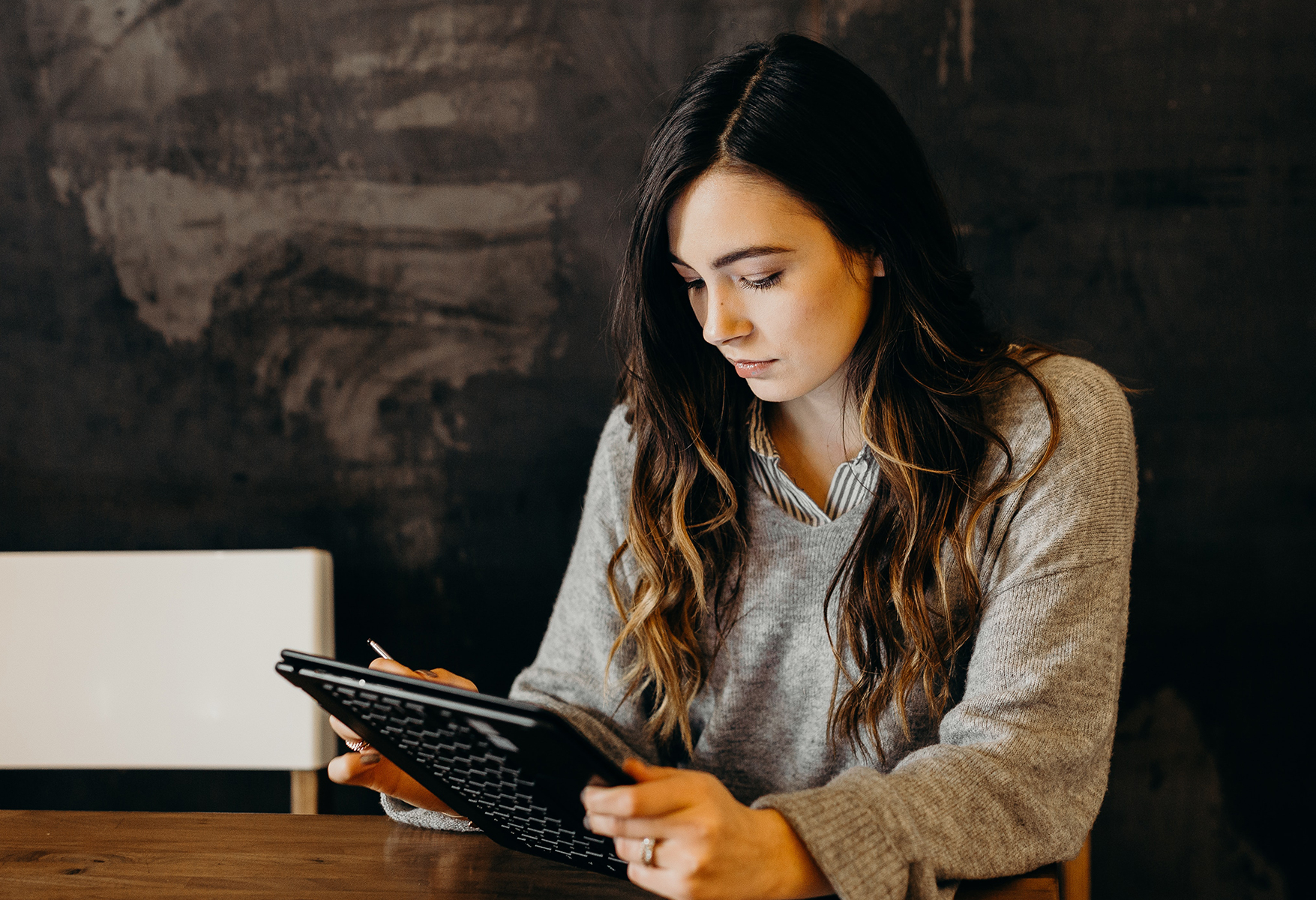 The church has been sold a massive lie – and sadly, most of us have believed it.

Some years ago I was on a conference call with a band that we were going to take to Australia for a seven stop music tour. One of the band members said to me on that call, “From what I hear the words ‘entrepreneur’ and ‘Christian’ just don’t go together in Australia.”

As he said this, it really saddened me. Here was I, a Christian guy who actually left running businesses outside of the Christian marketplace to enter this exact market. I didn’t ask to, I didn’t even want to, but God didn’t ask for my permission. An opportunity came up to acquire a Christian magazine, and in doing so to see the kingdom keep advancing, I somehow now ended up being the publisher of a major magazine and in the process an entrepreneur inside the walls of the Christian marketplace.

In fact I have written a book about it.

As this acquisition was taking place, I was praying and asking the Lord that if this is where He wanted me to be positioned, then it was going to have to be big. If I was to give up what I was doing, then I wasn’t interested in doing so if it was going to be small and amateurish. ‘God, here’s your chance to kick me out of your market if you think that being a Christian and entrepreneur are two words that shouldn’t be said in the same sentence.’

In prayer I got the green light, and I have to admit that as a young man, it was a surprise for me, too. You see, I too had heard the lie for so long that I sort of believed it. From my Christian perspective, there were two schools of thought: one was that being in ministry was much more holy than being in the marketplace, and secondly, business was a dog-eat-dog world for greedy people who made money by taking advantage of others. I know I am generalizing here, but you get the point. Christians work in the church and build the church, right? In fact, the bible even talks about the rich. Have you read Mark 10:25?

“It is easier for a camel to go through the eye of a needle than for someone who is rich to enter the kingdom of God.”

So there’s proof right there that the rich cannot enter the kingdom. Well, not so fast, and here is where the lie is. The scripture above says easier. It does not say that it is not possible. The reason it is hard is because most successful and wealthy people are ‘self made’. They have worked hard, they have made it as a success, and so with this often comes pride. Why do you want to rely on God when you’ve done it all yourself? Pride stops successful people from surrendering their lives to God and admitting that they’re not the highest force; that they’re not quite as self-made as you think they are.

The other line of thought in the church, and again I am generalizing here, is that if you’re wealthy, then you must worship money. It must have been your god to have put that much effort in to have made it in the first place. or you have had to take advantage of others to get that wealth.

This is such a generalization that it is not funny. I can tell you personally, I end up ‘worshiping’ money more when I don’t have enough of it. I need that money so badly that I hold onto it so tight. It is such a broad assumption to categorize everyone who has money as being in love with it. I have found that the way to make more money is not to be in love with it, or to chase it, but rather to be very good at what you do. The highest paid people in any industry, including sports and entertainment, are the very best. Yes, the bible clearly points out that it is not easy for the rich to follow God, but to reiterate, it is completely impossible.

There are plenty of Christians in love with NFL, NBL, Dance Moms, and other distractions that take time or focus away from spending it with God or prioritizing church. It might even be your love of Netflix. A god is a god. Money is a god, but so are sports. So is gardening, or even your spouse or children, if they are the absolute focus of your life.

So in closing, this is a call to arms to anyone who is either in business, or is in the workplace, and thinks that they are living a second rate life to those who are in ministry. Outside of your family, your work is one of the best places where you can display your love of God. Doing your work with excellence and excelling in all you do will put you on the path to a pay rise, a promotion, or if it’s your own enterprise, bigger clients and bigger contracts.

I encourage you, be your absolute best. Make millions of dollars, if that is possible, and you will see in being great at what you do that you can be commercially savvy and sold out for God, and at the same time, you’ll find that you can make millions, without being money hungry and stepping on people to get to the top. Serve your clients and/or your boss wholeheartedly and you’ll soon see your financial world change over time, too.

Do you see a man skilled in his work? He will stand before kings; He will not stand before obscure men.
Proverbs 22:29